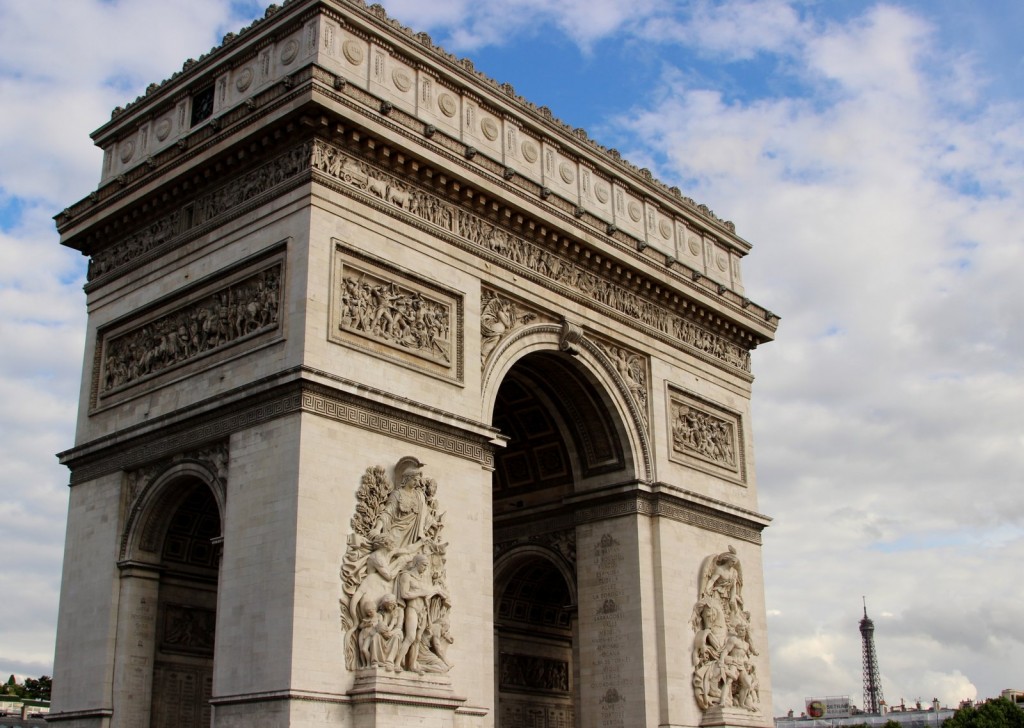 One of my favorite lines in the Pixar movie Ratatouille occurs when the young chef and his chic Parisian girlfriend have to leave a roomful of people in a hurry and she announces bluntly, “We hate to be rude … but we’re French!”

Who doesn’t chuckle at the thought of those brusque, supercilious Parisians?

So I feel a little strange having to report that during my recent trip to Paris I encountered … nice, helpful, extremely polite people.

My experience started with the taxi in from the airport. My driver was a native of Cambodia who spoke French and Mandarin fluently, very good English and could hold his own in Spanish. And that wasn’t all. Finding out I was a wine writer by trade he proceeded to launch into a description of the six classic grapes of Bordeaux. (Thank goodness I finally remembered petit verdot or I would have been properly embarrassed.) The kicker, we get to our destination and it turns out I haven’t made it clear that I want to pay with a credit card; he takes only cash. Is there a blow-up? A disappointed sigh? Nope. Pas de probleme. We nip around a corner to the closest ATM and all is gas and gaiters.

And that was just the start of it. I got lost quite a bit and never failed to find a shopkeeper or waiter willing to help me out in English or the very slow French that I can comprehend. Some came outside the business to point me in the right direction. A time or two cars even stopped to let me cross in the crosswalk! OK, this may have had something to do with the fact that my companion was a tall, stunning, blonde. But, still, people. City drivers giving way _ not an everyday occurrence.

I don’t know if the rude Parisian was always more a creature of fiction than fact, or whether this is the result of a campaign to brush up Parisian politeness, which kicked off in 2007 after reports that polite Japanese tourists were being traumatized by their experiences in the City of Light. But I do know that Paris compared very favorably with some other European countries I’ve visited. I’m looking at you, Italy … with the exception of that time on the Rome train when a rather handsome fellow helped me lift my case onto the overhead rack after I had tried, failed and spontaneously blurted out a rather bad word.

That expression, by the way, turns out to need no translation.

Here is a link to a few other, rather more polite and advisable. phrases that may be of assistance if you are traveling to France this summer.