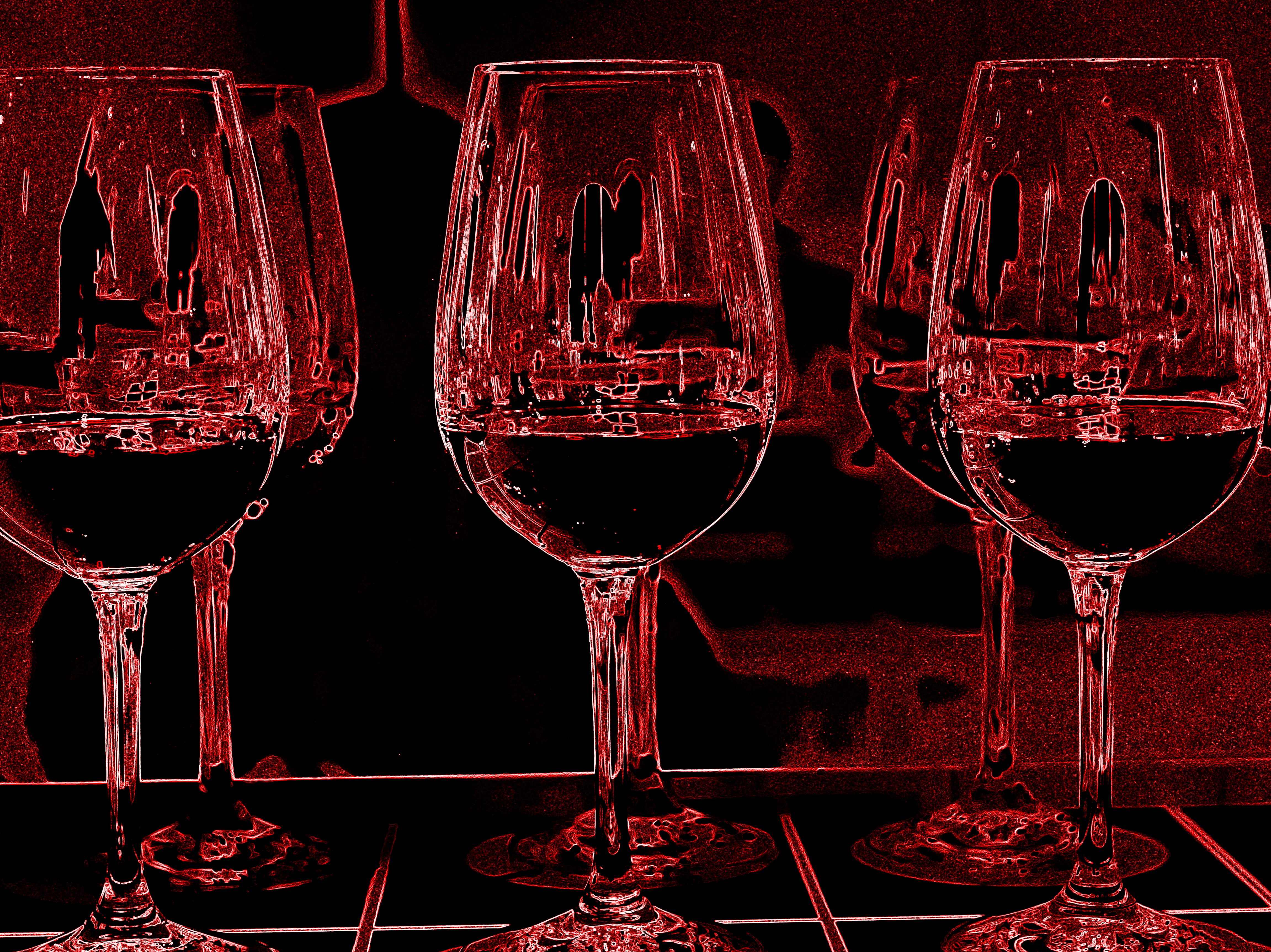 Did you hear about the two Canadian winemakers who got into a fist fight on a Canadian radio show?

The vinous violence occurred on CBC show This is That during an interview of Phoenix Carter of the Fox Trail winery in the Okanagan valley and Daniel Semple from the Lion Estate winery in the Niagara region.

The two started out testy and within minutes descended into outright insults. “Why don’t you tell them what the award was,” Semple challenged after Carter introduced a pinot as “award-winning.” “It was from New Hampshire,” Semple said disdainfully, adding, “what does New Hampshire know about wine?” Carter was no less truculent. “Disgusting!’ he exclaimed after sampling Semple’s prized ice wine.

The interview ended in a jumble of thumps and groans.

I know what you’re thinking. Really? Would two winemakers do this? Two Canadian winemakers?

There’s no Fox Trail winery in the Okanagan valley and no Lion Estate in Niagara. Also, and this is probably the key point, This is That is a satirical show and a rather funny one at that.

A few wine folks seemed to think it could happen, though, sending around the link early this morning as part of news round ups.

I understand. I want to believe, too.

Here’s the link — it’s worth a listen, they’ve really got the slightly stuffy world of wine expertise down.