All photos by Michelle Locke 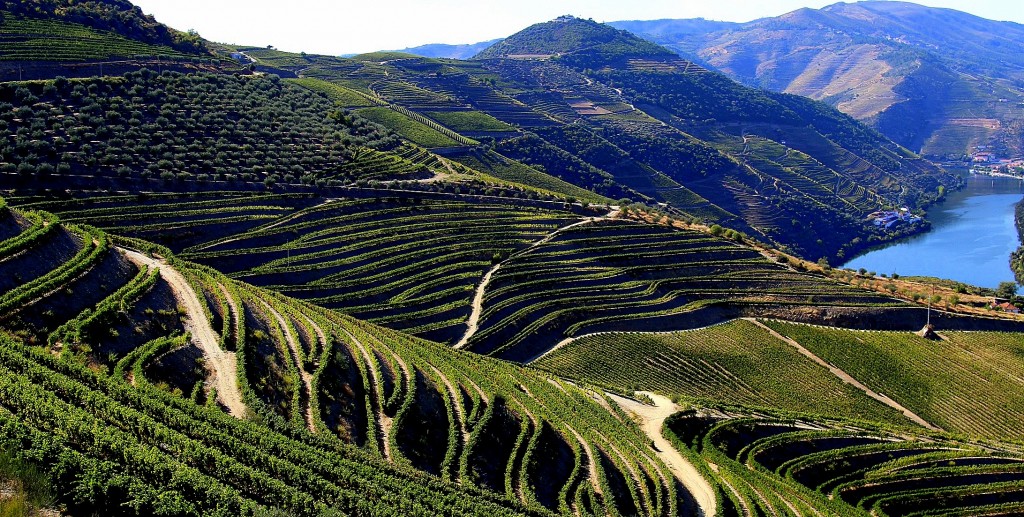